Jussi Vasama has over 20 years of experience in the global consulting and software industry.

From the year 2007 Vasama held various positions at Basware, being responsible for sales, professional services, and customer support in his role as Country Manager Finland. His latest position at Basware was Chief Customer Officer. Furthermore, he was a member of the Executive Team, overseeing Professional Services and Customer Success business, as well as global customer support, leading an international organization of nearly 600 people. Before that, Vasama worked as a management consultant at Vectia Ltd for 7 years.

In addition to leading international growth businesses, Vasama's experience includes operating in a cloud and SaaS environment, and developing, innovating, and leading a variety of change projects, such as building partner ecosystems. 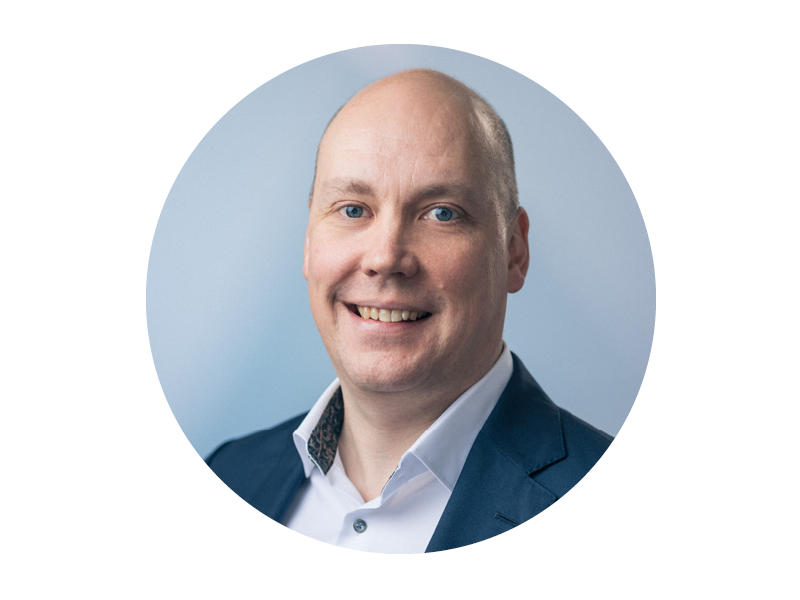 Member of the Executive Management Team since August 2022.

Mervi holds a Master's degree in Economics from the University of Oulu and has also completed the Finance Executive program at Aalto Executive Education and the Good Board Member (HHJ) training.

Mervi is responsible for QPR Software's finance and administration, including external and internal reporting, monitoring and managing the financial performance of the business, capital allocation and procurement. She also oversees investor relations, compliance with the Insider Trading Manual, coordination of risk management and treasury functions.

Mervi has more than 20 years of solid expertise in finance and management, as well as a wealth of knowledge in the fields of telecom, technology and manufacturing industries in business-to-business, and consulting. Most recently, Mervi was in charge of the Deloitte Finance and Performance Energy,Resources and Industrial clients portfolio, business finance offering as well as regional CFO program coordination.

Prior to joining Deloitte, Mervi had a lengthy career at Nokia where she held a variety of global financial management positions, including Head of Finance Transformation and Group Functions, Finance Process Owner, Head of Business Reporting, and Finance head for several business entities like Indian mobile phones factory. 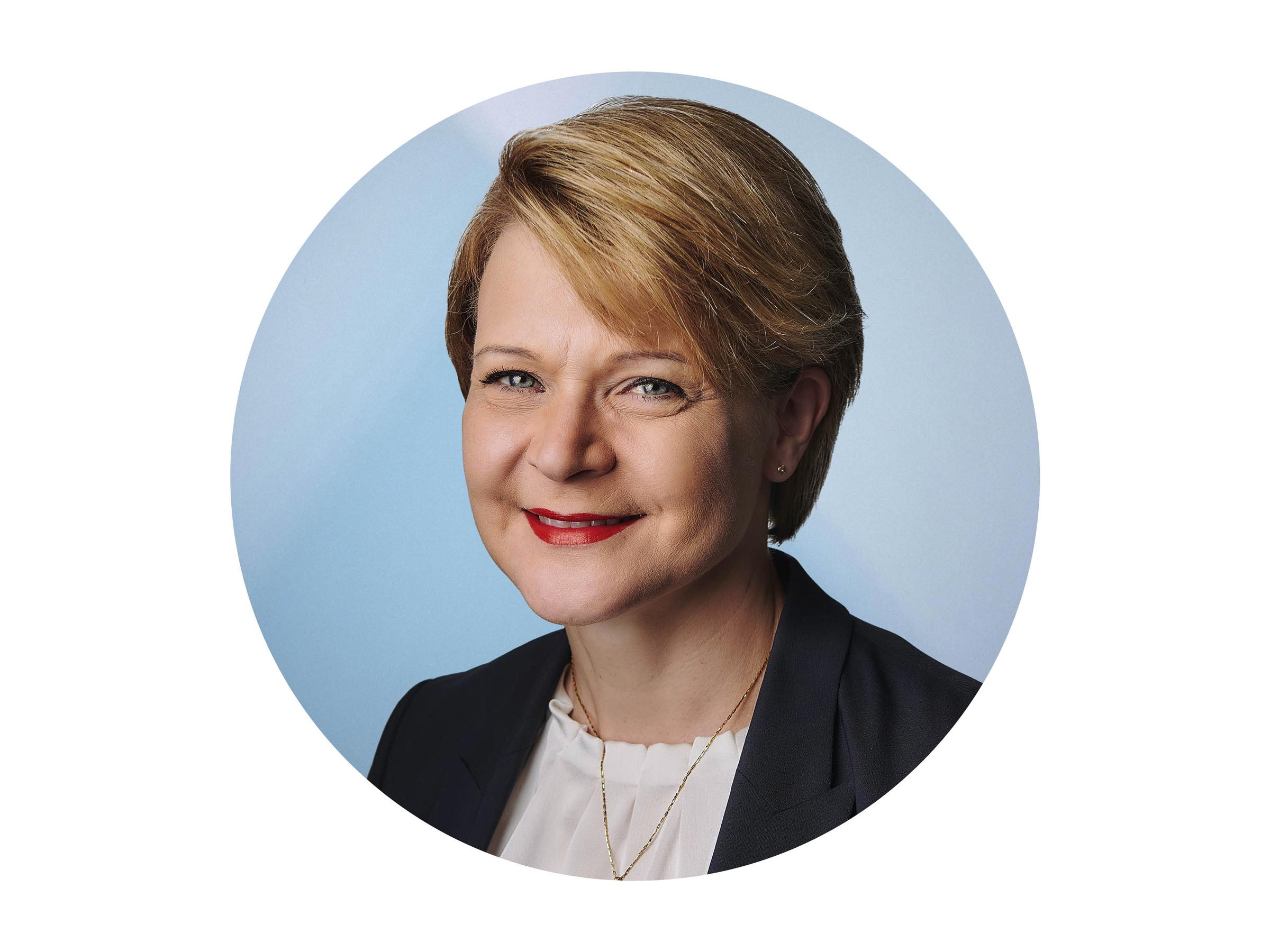 b. 1978
Chief of Strategy, Partnerships, and Alliances.

Member of the Executive Management Team since July 2007.

Mr. Matti Erkheikki is in charge of Process Mining and Channel Business.

Mr. Erkheikki has worked for QPR Software since February 2002, initially as a consultant. In 2005, he worked as a Business Development Manager, and in 2006, as the Regional Vice President of North America. From 2007 to 2014 he was responsible for QPR's Business Operations in Finland, and between 2012 and 2014 for the global OEM Business. Prior to his current position, Mr. Erkheikki worked as SVP for the process mining & strategy management business since January 2017.  Mr. Erkheikki has also been responsible for selling and delivering SAP solutions in the Finnish market. 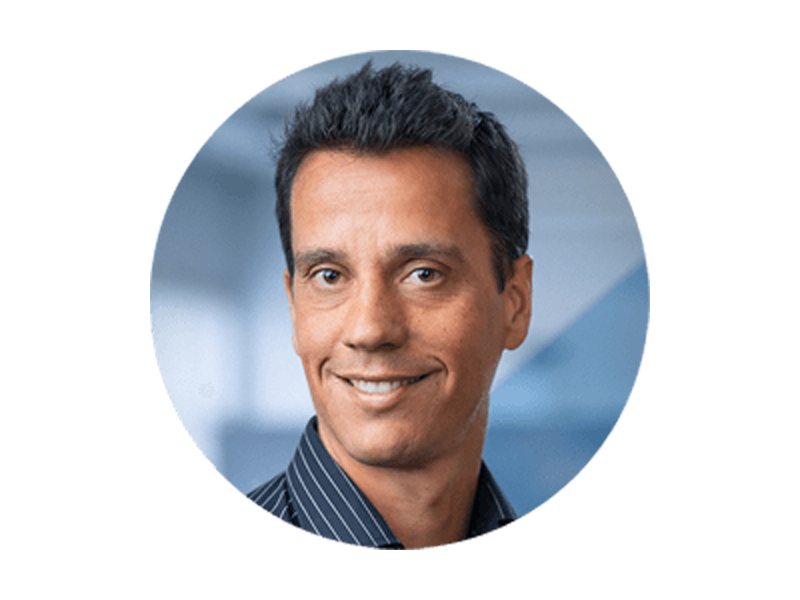 Member of the Executive Management Team since January 2017

Mr. Tero Aspinen is responsible for the development and sales of Performance Management solutions globally and QPR’s business in the Middle East market.

Tero Aspinen has served QPR Software in various roles since 2008. He has been involved in more than a hundred customer cases where organizations have implemented QPR’s solutions. Prior to his current role, Mr. Aspinen worked as Vice President for Middle East Business and Performance Management Solutions (2017-2022). 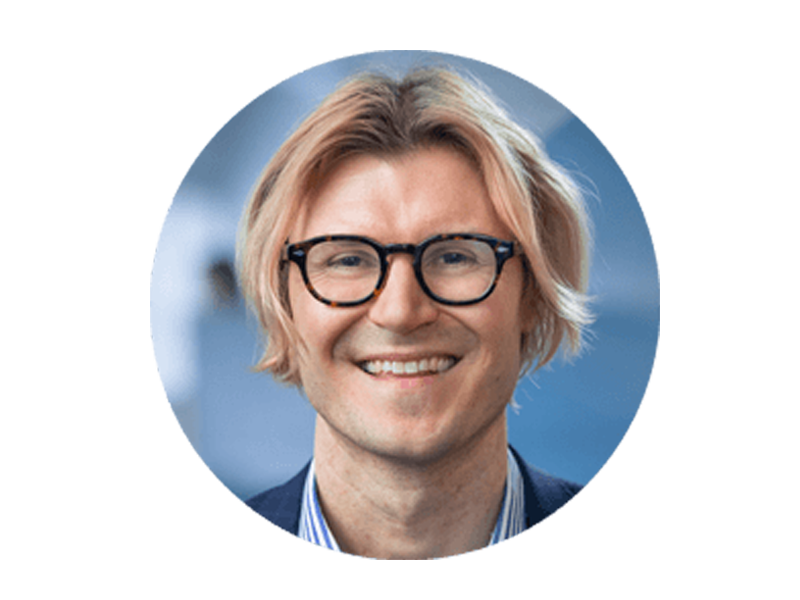 b. 1964
Chief Technology Officer
Also in charge of Product Management
Member of the Executive Management Team since March 2019

Mr. Keskiivari holds a Master of Science degree in Engineering from Helsinki University of Technology, postgraduate studies at MIT and Aalto University.

Prior to joining QPR, he worked as Chief Technology Officer for Diktamen Oy in 2014-2019 and CRF Health in 2006-2014. During 1996-2006 Mr. Keskiivari held various management and executive positions at Sonera Corporation in the area of Product Development and Management. Prior to this, he worked for Neste in various roles ranging from software development to oil trading. 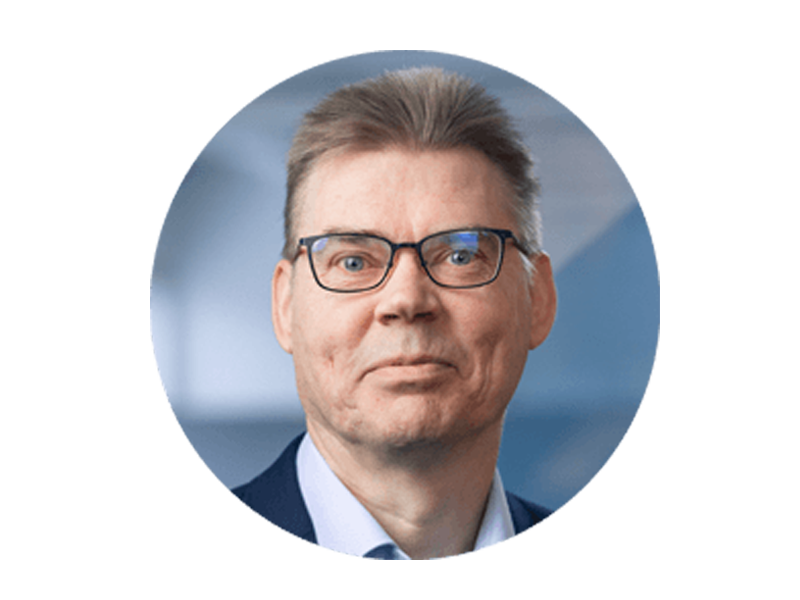 Member of the Executive Management Team since February 2022

Ms. Salo is a Master of Science in Economics.

Sanna Salo has previously worked as Director of Marketing and Communications for the B2B digital marketing solutions provider, Fonecta Oy. Prior to that, she worked for IBM Finland for almost ten years in various marketing management positions, both in Finland and in Nordic countries. 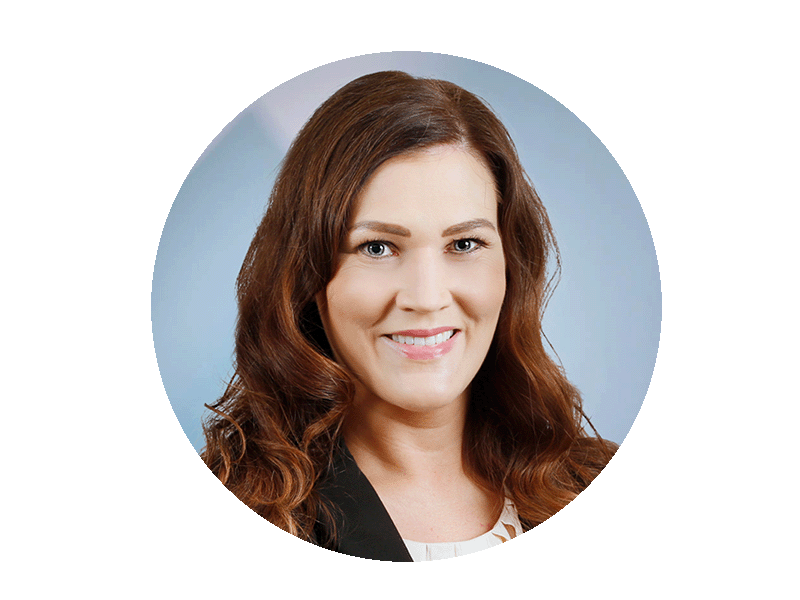 Member of the Executive Management Team since February 2022.

Mr. Samuel Rinnetmäki is in charge of Consulting at QPR Software.

Samuel Rinnetmäki has previously worked for the company’s consulting business as a consultant and manager for several years. Prior to that, he worked for more than 14 years at the Finnish Centre for Pensions, holding various expert and managerial positions, and leading the Enterprise Architecture team in the Finnish pension insurance field.

Moreover, Mr. Rinnetmäki has had many roles – from a developer to a board member – in various software and consulting companies. 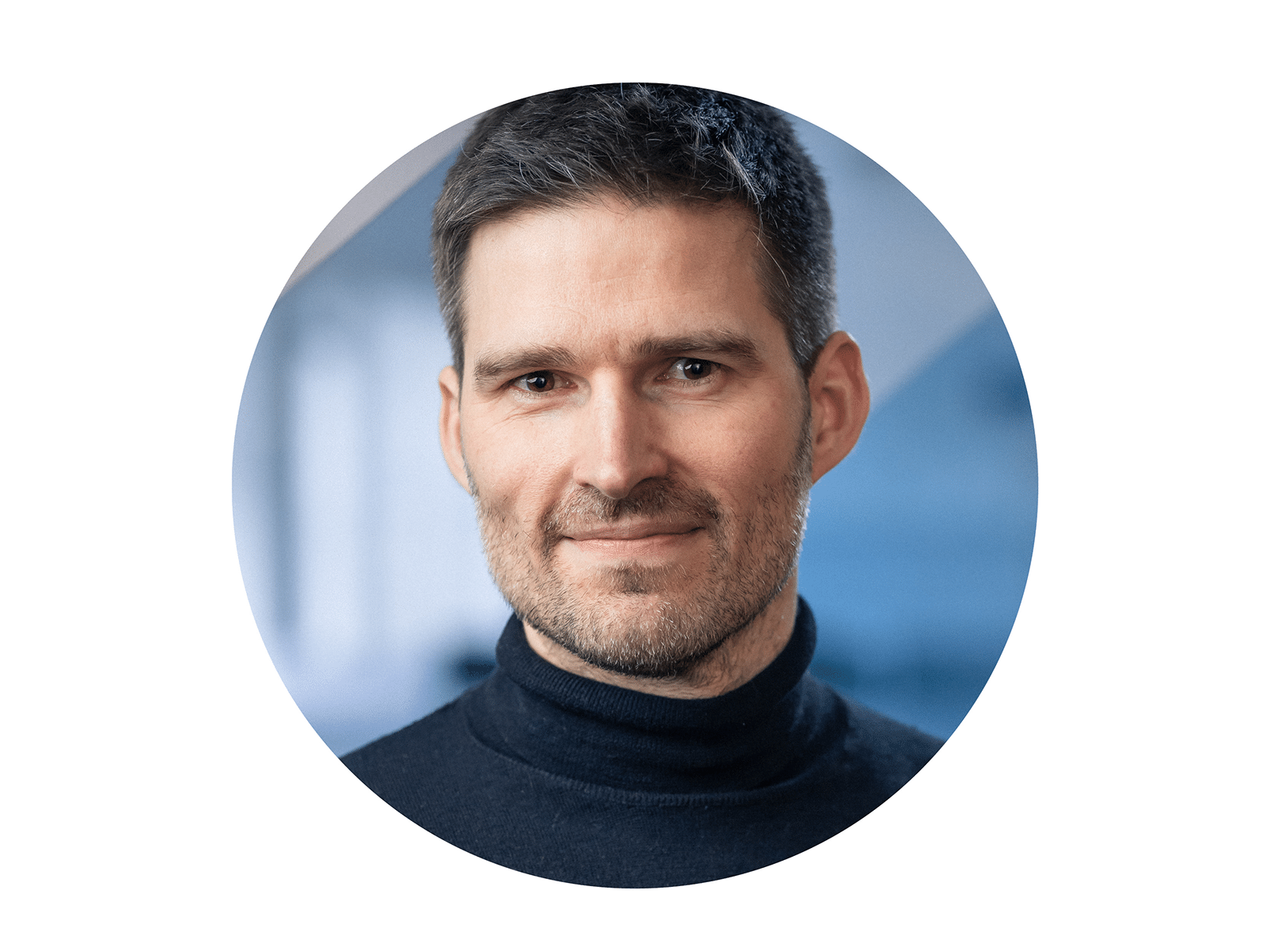 Member of the Executive Management Team since June 2022

Mr. Eric Allart is responsible for all customer and revenue growth activities at QPR Software.

Eric Allart has a wealth of experience in driving sales growth in the enterprise software and SaaS industry. After having contributed to scale several mid-sized ERP, CRM and Supply Management innovators into market leaders, he helped ensure successful transitions when these providers were acquired by larger firms. Most recently, Eric was with Signavio, where he grew EMEA South into one of the company's most profitable regions, prior to the company's acquisition by SAP. 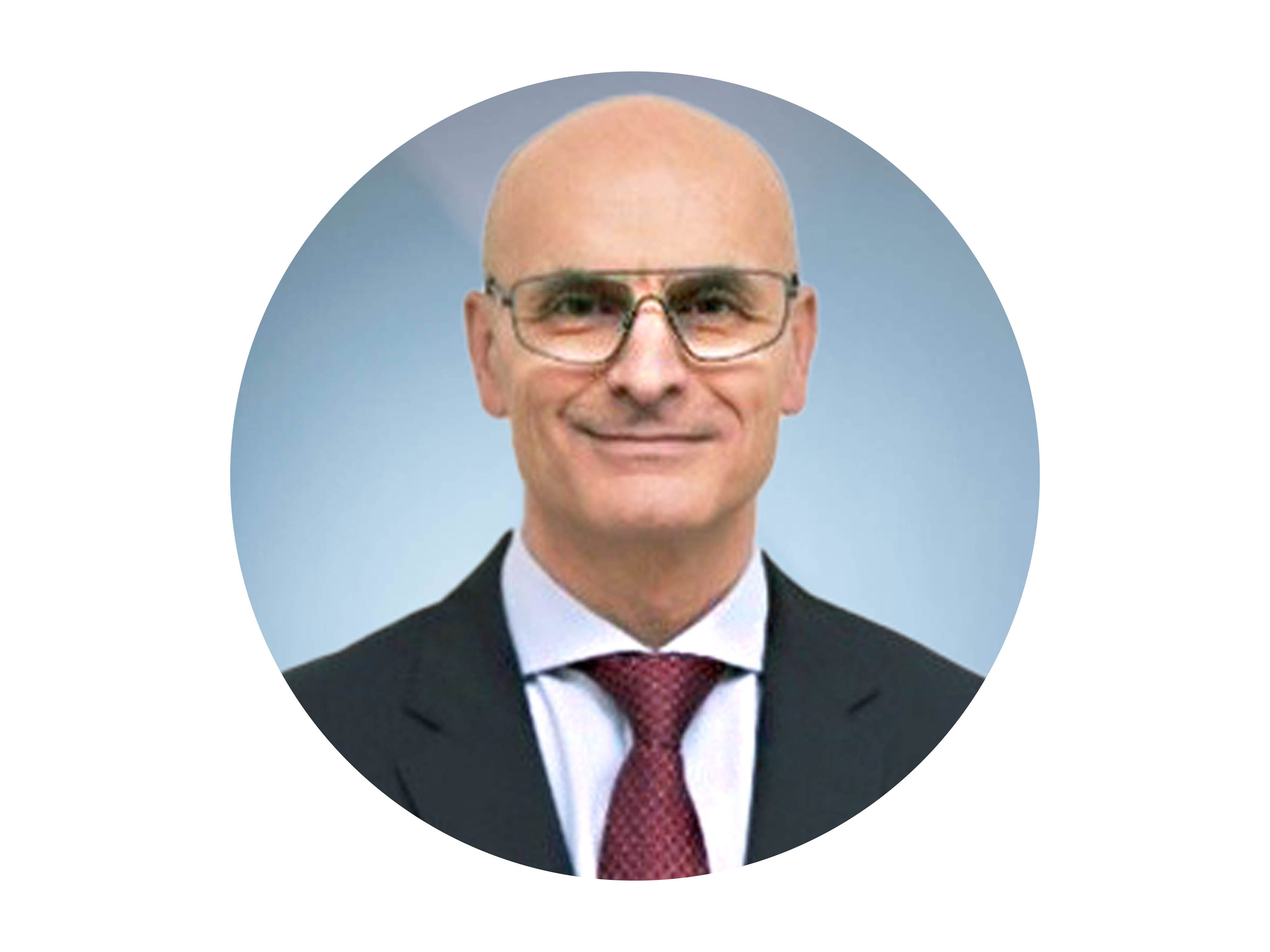 Director, Head of People and Culture

Member of the Executive Management Team since August 2022

Ms. Lähde is a Bachelor of Social Sciences

Ms. Johanna Lähde is responsible for providing HR strategic and operational leadership across the organization. Lähde is also responsible for the personnel's capability development as well as the company's operating methods and customer-oriented operating culture.

Johanna Lähde is experienced in successful human resource management in growth companies as well as business transformation. Before joining QPR, Lähde was responsible of talent development and capability development methodologies at Sofigate.

She has also worked as HR Director and HR Manager in various ICT companies like Fujitsu and Headstart for over 20 years. 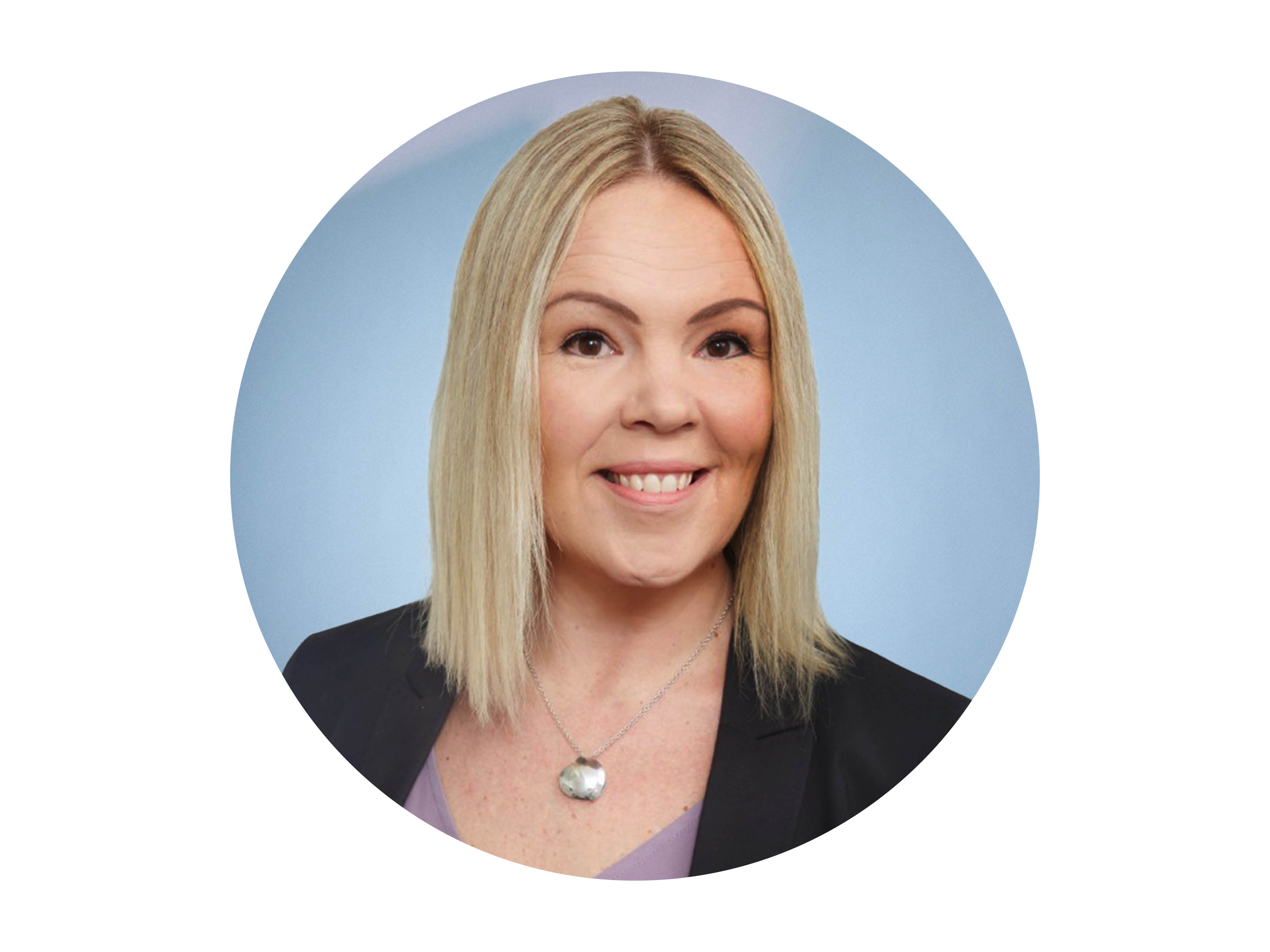